Enter a postcode to search

The views of rural households

A poll of over 1,000 rural off-grid homes commissioned by Liquid Gas UK found that over a quarter (28%) of homeowners living off the gas grid have said that they would not be able to afford a new heating system at any price if forced to install one to meet net-zero emissions targets and that more than 9-in-10 (93%) of off-grid homeowners would not be able to afford to decarbonise their heating system via heat pumps. 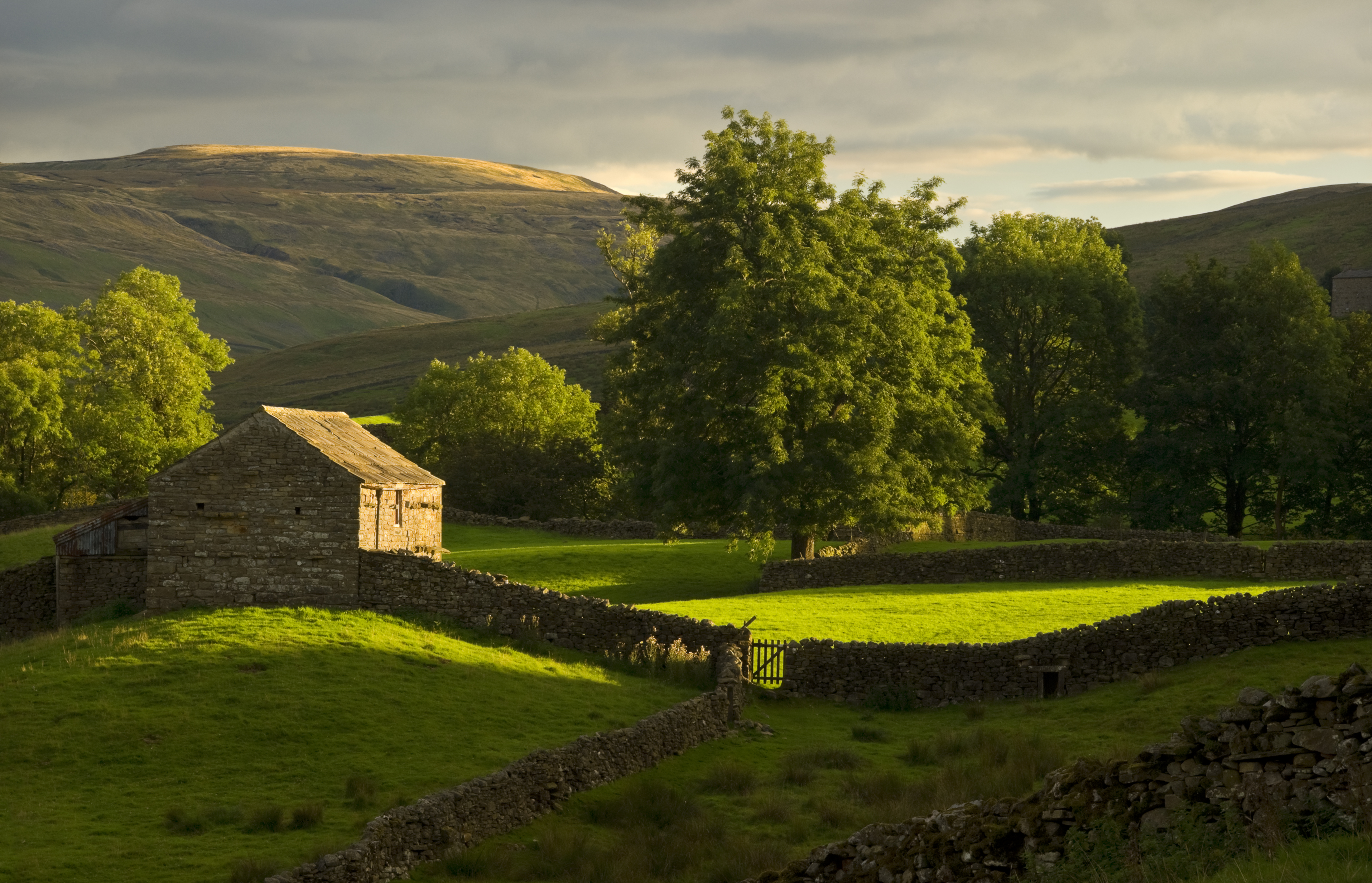 The findings come as the UK Government targets heat pumps as the go to solution for new build and rural homes, with the aim of installing 600,000 per year by 2028. However, when asked of their thoughts around the estimated cost of a heat pump two thirds (68%) of people said that they represented poor value for money, with 4-in10 (39%) of these stating that heat pumps were very poor value. Only 3% believe that heat pumps provide good value for money.

However, the research also indicates that off-grid homeowners are not opposed to all efforts to decarbonising heating, but rather feel that the Government isn’t listening to them.  9-in-10 (87%) want the Government to listen and adopt policies that reflects the nature of rural homes and believe that the Government should support multiple low-carbon technologies, allowing residents to choose the best one for them.